Not sure who or why, but the Video Room 1000 mix on Youtube was posted on Reddit. It made the front page. I don't think it was shown there in the original round of vids. This thing has some legs! This sparked a new flurry of activity, getting this video to top 1,000,000 as well! Along with the viewership, it has lead to some new and interesting articles and reviews on the web. Most notably:

A full article about the implications that a piece could make so much internet buzz. I'm honored!

I CAN HAS CHEEZBURGER (MEMEBASE)

No review but very entertaining commentary from viewers below.

And the Reddit.com comment chain... 2000 comments about the video!

And, for fun, the Angelo Pesole blog, on google, translated from Italian:

What happens if you load a thousand times the same video on YouTube?

This is the question that has become the musician Patrick Liddell and to which you responded with an experiment that is unbelievable : the movie becomes almost incomprehensible from the point of view both visually and sound .

Patrick Liddell is a musician who has decided to repeat the experiment " photocopy effect " in homage to the composer Alvin Lucier that , about 40 years ago and with the means at the time, wanted to show how the sound frequencies of a speech - recorded several times in the same room - are gradually being replaced by resonant harmonies and tones typical of the surrounding environment by transforming words into something incomprehensible . In short, multiple copies of the same song lead to a deterioration in sound unimaginable.

One, ten, a hundred ... thousand video

Patrick Liddell has decided to repeat the experiment - with the variants offered by the technology - loading, unloading and reloading on YouTube thousand times the same video to see what happens in both audio and video. He loaded the first movie on May 27, 2009 and uploaded, the thousandth copy on May 27, 2010.

What has registered? The piece " I Am Sitting In A Video Room" by Alvin Lucier , the same text of the experiment 40 years ago .

The first video was of good quality , but the constant download and upload speeds have gradually destroyed the original features of his voice and his image. Video number 1000 has turned into a sort of cartoon that seems to portray a shapeless alien that speaks a language that does not exist .

Patrick Liddell has uploaded the first video in MP4 format. Every time we make uploading a video on YouTube , the site flac/H.264 codec translates into a process to make it more "light" and facilitate streaming vision , but at the expense of the loss of some information.

Image compression is achieved , in fact, by storing only the changes from one frame to another important and not all of the data in each frame. YouTube , in short , removes those subtle differences in color that the human eye is not normally able to detect . If you load the same video once you will not notice these small changes .

But Patrick Liddell uploaded , downloaded , converted to MP4, reloaded , the same video a thousand times ( renaming it each time) so all these "little " misappropriation of information accumulated in the result that the final movie has completely lost each feature is both visual and audible in the original .

The experiment also revealed another technique used by YouTube to " lighten up " files. YouTube automatically cuts the last frames of the video loaded (one , maybe two frames). Nobody realizes it , but after the thousands of boots made ​​by Patrick Liddell , the result is obvious : the original movie lasted 42 seconds , while the thousandth copy only 38 seconds .

Gadget Grid: The Board Game -- On Kickstarter Now! 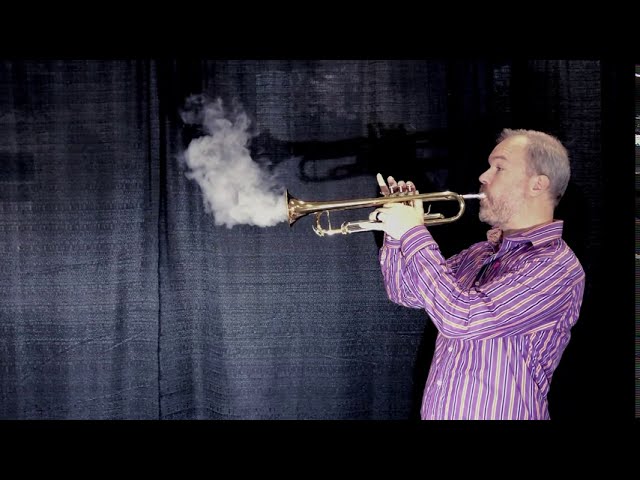